In love, his grammar grew rich with intensifiers, and adverbs fell madly from the sky like pheasants for the peasantry, and he, as sated as they were, lolled under shade trees until roused by moonlight and the beautiful fraternal twins and and but To the others, it was like, I suppose, something else.

Not that it—speech—lay thick on the In the town of frijoles, boys beat on hollow pots, the last wiping of their sides with a piece of tortilla as holy a moment Where did the handsome beloved go? I wonder, where did that tall, shapely cypress tree go?

He spread his light among us like a candle. Where did he go? It's a fine song, sporting a spare, defiantly upbeat arrangement and a melody that celebrates rather than laments the narrator's situation. With an eye for telling details that accrue into specific settings and characters, Isbell is one of few songwriters today who can turn a line like, "Working for the county keeps me pissin' clear" into a solid earworm.

And yet, I can't quite shake the feeling that I've heard "If It Takes a Lifetime" before, in some iteration or another, at some point in Isbell's catalog. Five albums plus two live releases into a solo career, any songwriter will find his themes solidifying, his sound coalescing into something recognizable and, if he's lucky, something completely distinctive.

These are, as usual, not story-songs so much as they are character sketches: Very little happens beyond a character reflecting on past mistakes and present circumstances, which means the narrative arc—the big decisions, the major conflicts; in short, the action—has been consigned to the distant past.

As a result, Isbell's narrators tend to be surprisingly passive, observing the world without doing very much. It's an odd hull of a song, whose weirdest element is the way it borrows the female hardship of childbirth only to bolster male drama: "All the years I took from her just by being born," the narrator says of his teenage mother, even though he's really talking about the burden of his own guilt. 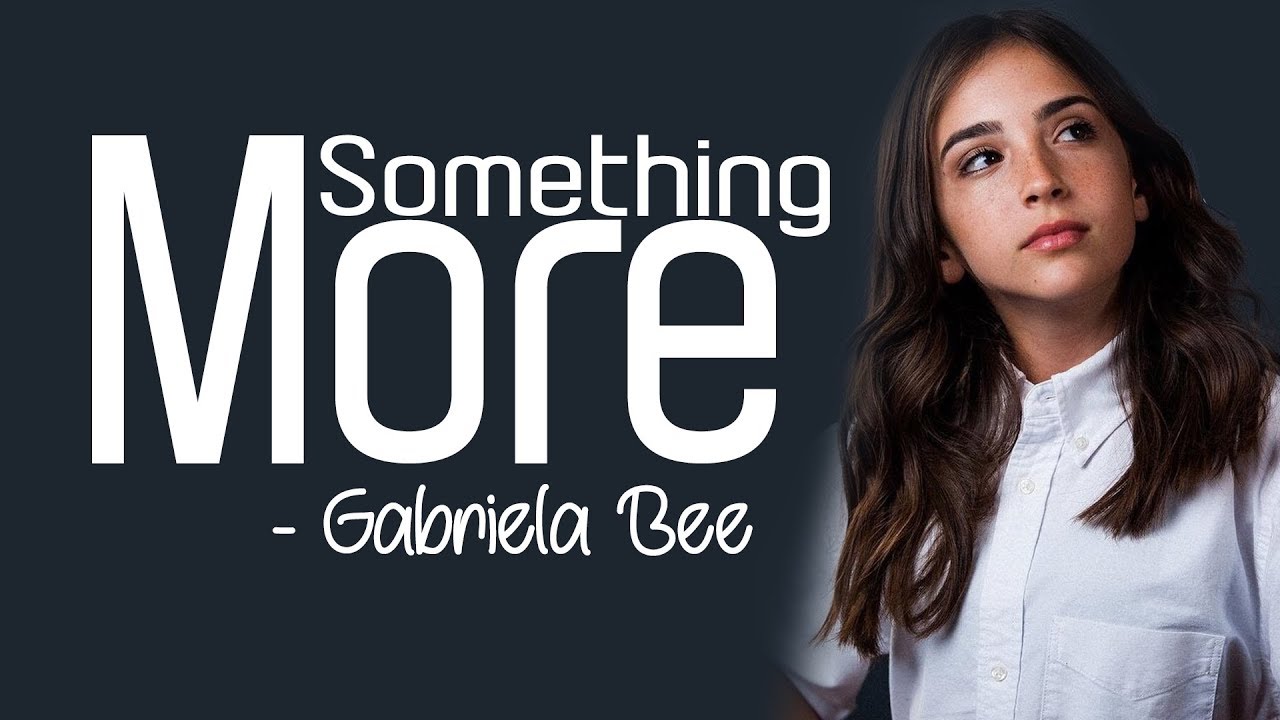 The arrangement is spare and languorous, with Derry DeBorja's Mellotron adding a windswept quality to the music. Isbell and producer Dave Cobb put that instrument to fine use on Southeastern , where it played like a jerry-rigged orchestra and conveyed an immense sense of isolation.

On "Children", however, the ersatz strings generate only ersatz drama. In general, the music does little to distinguish these characters or enliven the lyrics.

be more of something than something

The results are noncommittal: not quite folk, not quite country, definitely not rock. Even Amanda Shires' fiddle sounds stripped of the eccentricities she typically brings. It's a shame, as Isbell's home state boasts a lively and surprisingly diverse music scene, with bands like Alabama Shakes , St.